What was once thought of as a fringe culture has swept the globe. It is undeniable that many individuals of all ages like playing video games, whether they are played on specialized gaming PCs or classic gaming consoles.

The popularity of gaming has increased to the point that it is now a legitimate career. Gaming firms frequently hire gaming influencers who market, discuss and live-stream their gaming lifestyle while also evaluating the games they play in addition to revenue-generating options.

With the hand-holding consoles in the early 1990s, India was first introduced to gaming. In the year 2020, the gaming and esports businesses will be among the most thriving. Here is a list of some of the best gaming influencers in this country:

Who am I: Gaming video creator 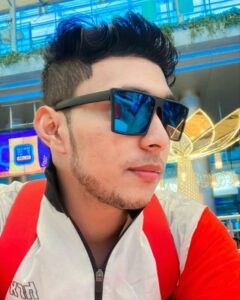 Rahul is definitely one of the toppest game influencers in India! He is a gaming video creator with 1.6 Million+ subscribers! Isn’t it impressive?!?! He is creating such engaging and entertaining gaming content!  If you are interested in those topics and want to have fun and learn something with the best ones, you should definitely visit his Instagram account and YouTube channel!! Big WOW for this guy’s work!

Who am I: Gamer 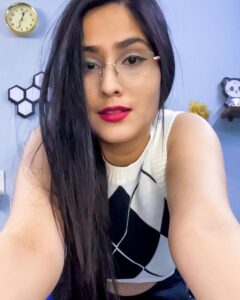 Ever thought that gaming is only for boys? Well, here we have a female representative who will prove you wrong! Prati s a GAMER!! She is a super-talented gaming content creator, who posts amazing content and inspires her followers on Instagram and YouTube channel! She is a streamer at @glancescreen 😊 Now, that we’re all impressed I believe the next thing we should do is to check her content out!

Who am I: Proprietor of a computer company 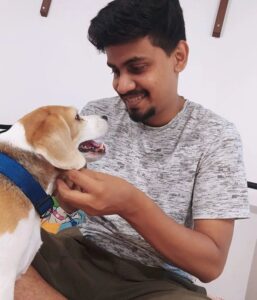 Kausheek is an owner of @thegoangamer – a Computer Company, that includes gaming, rendering & productivity custom desktops! That is living proof of a person whose life is not only about gaming as a hobby, but a lifestyle! Definitely check his website! https://www.goangamer.com/?utm_source=instagram&utm_medium=social

Who am I: Gamer 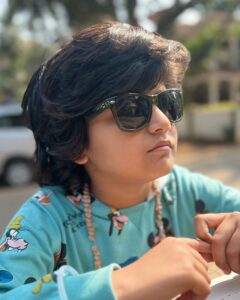 Have you ever heard that age is just a number?! Well in the case of Akarsh, it’s definitely true! He is the youngest Indian Gamer, who started streaming at 5!!!! WOW! What? I can fairly say that this is a pure passion! Obviously, it wouldn’t work if not for the help of his amazing parents! His nickname is Viviane! Keep that in mind because he will be even more famous in the future as he already has 100k followers on his Instagram account!

Who am I: Gaming video creator 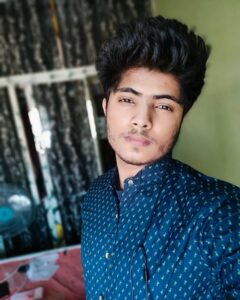 Akshat is another gaming influencer on our wonderful list! He is a gaming video creator from Ranchi!

His original gaming content is soooo interesting that we could spend hours scrolling through his Instagram account! He also runs a YouTube channel! If you ever want to get the inspiration you should use the opportunity to also join his DISCORD.

How to level up and become a gaming influencer?

Gaming influencers are able to offer their opinions on recently launched games and devices designed for casual to ardent gamers thanks to the power of influence and technology. The top-performing video games in the market make use of the influence of these and other prominent gamers to advance their businesses. 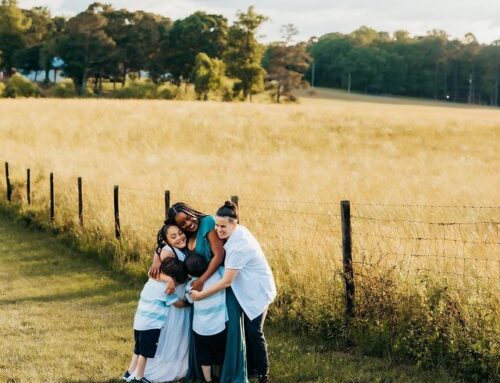 Top Family and Parenting Influencers in the US Gallery

Top Family and Parenting Influencers in the US 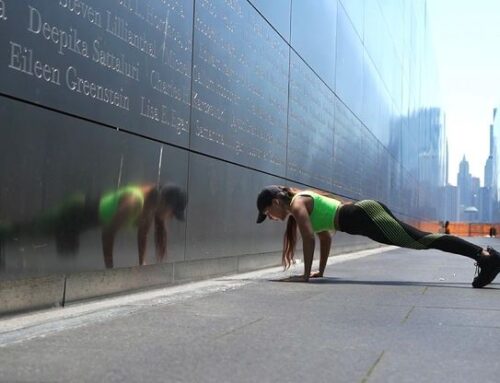 Top Fitness and Health Influencers in the US Gallery

Top Fitness and Health Influencers in the US 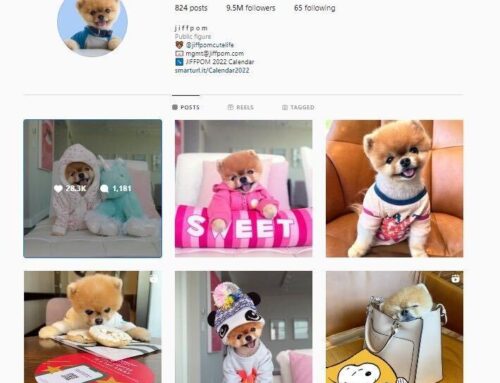 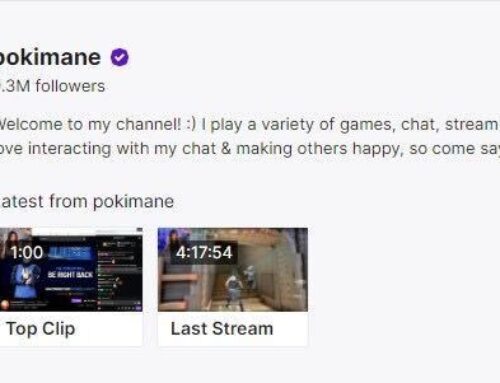